When it comes to males sharing their personal issues with a friend, family or therapist, there seem to be large barriers for them to overcome in order to seek help with the problem. For example, it is a truth universally acknowledged that a man in a car, even when hopelessly and utterly lost, is incapable of stopping and asking a stranger for directions.

Men always feel they should know how to get to their destination and are embarrassed when they don’t. It’s no different to how men face up to, or more accurately, don’t face up to their individual personal issues.

Why do men have trouble acknowledging they have a problem, be it physical and emotional problems, or behavioural disorders; why do they have difficulty in discussing their feelings and; why do they find it so hard to ask for a hand to lift them out of the water.

My name is Geoffrey Thomas and I was a Samaritan volunteer for 15 years, no wiser for the experience and no closer to providing a definitive answer as to why so many men would choose root canal treatment in preference to calling a help-line or seeking counselling with their personal issues. The only provenance I have is that I’m a man.

We feel guilty even admitting we have a problem because we know there is someone else with a bigger problem, yet rationally we know that unhappiness is not a comparative exercise.

There’s an Arabic proverb that runs “I complained I had no shoes until I met a man who had no feet”. However, not being able to afford a pair of shoes is dispiriting, even when you know there are people who can’t walk. It is as though we suspect compassion is a finite currency that should only be spent on the most deserving.

For us friendships, especially male friendships are a double-edged sword. One of the things that stop us from seeking help with our personal issues by calling a help-line or making an effort to find a therapist is a nagging fear that if we had real friends, then we wouldn’t need to talk to a stranger on the phone or even worse, pay someone to listen while we self-indulgently discuss what’s going on and what’s going wrong.

Saint Augustine said, “it was pride that turned angels into devils; it is humility that makes men as angels”. Sixteen hundred years later men are still stupidly, pig-headedly and just occasionally, touchingly proud. More than anything it is our misplaced pride that draws us away from reaching out.

But there are signs that things may be changing. At their best, to my eyes at least, the generation that will shape the future give no oxygen to blind prejudice and value humility as much as my generation build walls to hide their personal issues and leads with our pride.

The Good Men Project have some useful tips on how to help a man who needs to talk and several of their suggestions are very relevant for anyone a guy might ask for help, not just therapists. Here are 10 suggestions below, in no particular order:

Caring for our clients, every day of the week. 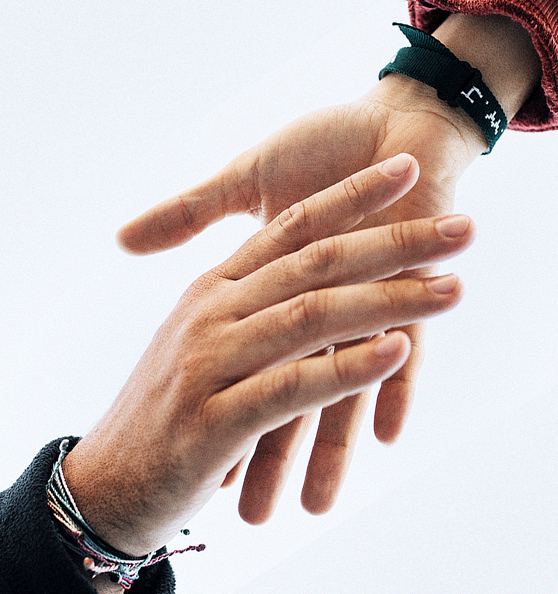 We provide an affordable Low-Cost Therapy service offering clients counselling, psychotherapy and coaching (either face-to-face, or on online) at a discounted rate for those who are struggling financially.

Get in touch with us

If you need help finding a therapist then fill in the form below.